Birth of a Team

In 1949 Charles S. Butt Jr. approached the administration of Washington-Lee High School in Arlington, VA, (where he met his future wife and a great supporter of the team, Millie) with the idea of starting a crew team. Principal Claude Richmond made an announcement calling for any students interested in rowing to meet in the school cafeteria during homeroom. Charlie met with the guys and after meeting with students and generating a great interest, the team was born. Rowing out of Potomac Boat Club in Washington D.C., Charlie and his charges set forth in borrowed boats to learn the art of rowing, compete and in the process have a good time. Little did they know that they would start a tradition that would span over 5 decades. The 1949 team, consisting of 30 guys, started their racing season off slowly with a loss at their first regatta to arch rival George Washington, of Alexandria. Things changed after that. A article, written by none other than Charlie himself, for the National Association Amateur Oarsmen Official 1950 Rowing Guide says it all: 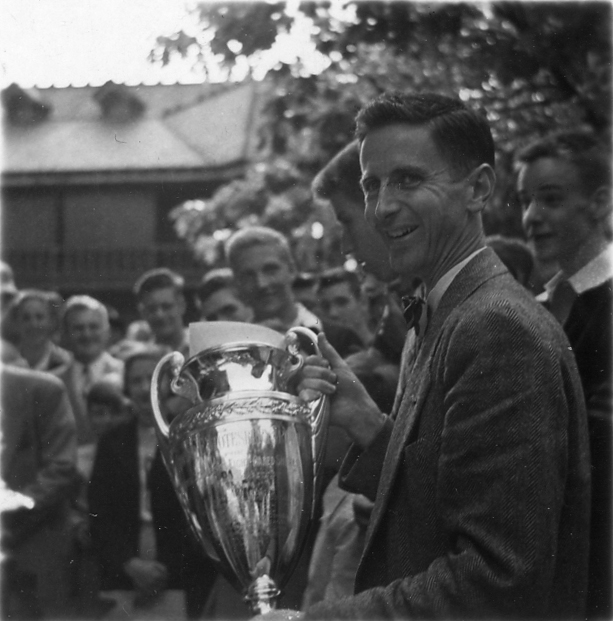 “The Washington and Lee crew first went on the water on the 7th of March 1949, had their first practice race with George Washington High School of Alexandria on the 16th of April, which they lost by about three-quarters of a length. On the 7th of May they defeated John Marshall and Thomas Jefferson High School of Richmond in a race at Richmond and on the 14th of May won the Championship of Northern Virginia from George Washington High in a race at Alexandria. On the 21st of May they won, the Stotesbury Cup at Philadelphia and on the 28th of May won, the National Scholastic Championship at Ecorse, Michigan. The same crew, with one substitution , Milt Irvin for Bruce Bauer, won the Junior eight at the Middle States and the Intermediate eight at the Presidents Cup. They’re sponsored by the Potomac Boat Club, used equipment and coached by yours truly.”

By Christmas of 1949 the boys were selling christmas trees to raise money for a new boat, the aptly named “Cinderella.” By spring of 1950 the team had jumped to 100 rowers and were rowing in additional shells provided by legendary coach Rusty Callow (U Washington, Penn, Navy). The V8 again won the “big three”- NOVAS, Stotesbury, and Nationals. 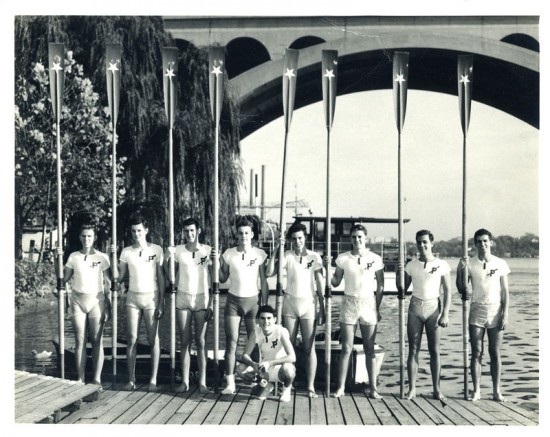 W-L was the first public high school to compete at the Henley Royal Regatta (1958), Henley-on-Thames, England. They earned national headlines for winning the Princess Elizabeth Cup in 1964  and 1969, and competed there most recently in 1989 (read Carl Anderson’s story, Remembering Henley 1964).  In addition, W-L crew was the National Champions 12 times (in the Varsity 8 alone) between 1949 and 1987. In 1965, the greatest single day in the Washington-Lee rowing history occurred when the boys won every sweep race at the Stotesbury Cup Regatta in Philadelphia. More recently, the lightweight men were undefeated in their 2004 season, taking the Stotesbury Cup from long-reigning champions St. Joseph’s Prep. In 2005 the lightweight men were National Champions. In 2011 the Junior 8 men won gold at States and medaled third at Nationals. 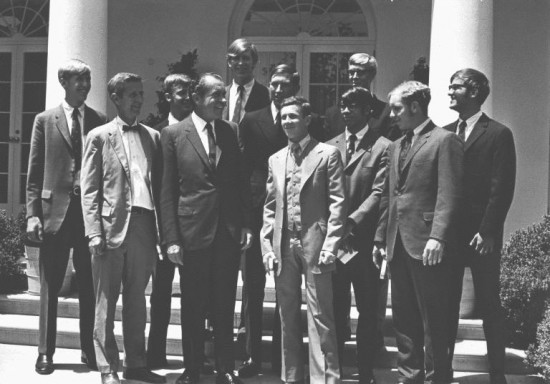 Crew Team in the Rose Garden with Nixon–1969

In 1975, Washington-Lee’s proud crew tradition was expanded when with the establishment of the Washington-Lee Women’s Crew. The first coach was Tom Chisnell, a Washington-Lee alumni who rowed on the 1969 Henley championship boat. The women’s team has been a strong program over the years. From 1984 through 1986, their lightweight eight was nearly unbeatable and won consecutive National Championships. In 1987, the junior eight took second place at Stotesbury and won the National Championship. In 2000, the girls’ mid weight eight won third place in the Scholastic Rowing Association Nationals. 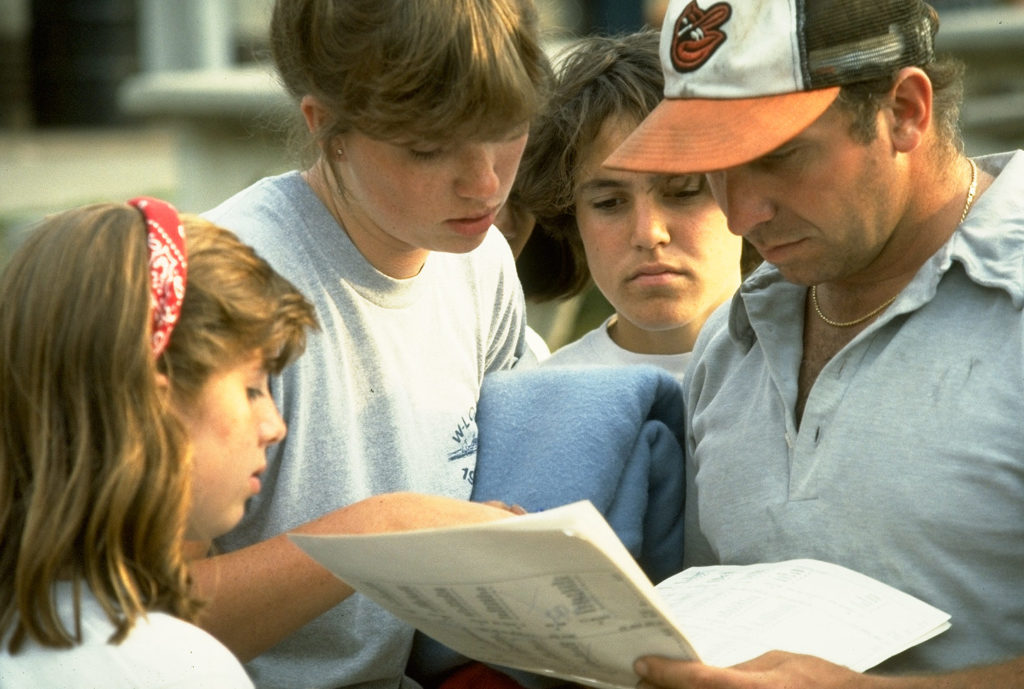 W-L’s Women’s Crew program was established in 1975. The first coach was Tom Chisnell, a W-L alumni who rowed on the 1969 Henley championship boat.

W-L is honored to have a number of team members go on to race with top collegiate programs, the U.S. Junior National Team, the U.S. Senior National Team, and the U.S. Olympic Team. Many more alumni have coached at both the high school and collegiate level including Georgetown, Yale, Princeton, and the University of Washington. Perhaps even more impressive, W-L Crew has selflessly shared its rowing expertise with other Arlington and Washington area schools. Washington-Lee’s assistance was instrumental in helping Yorktown HS, Wakefield HS, Thomas Jefferson HS, UVA Crew, GWU Crew, and many other area high schools and colleges begin their rowing programs.

Many thanks to George Kirschbaum, former W-L rower and coach, for documenting W-L Crew’s rich history.

Are we missing anything? Help us fill the gaps

Get updates about our Alumni Row and other alumni events